Last week, Connecticut residents came out to the polls to vote for a new Governor and Lieutenant Governor, new Constitutional officers, new state legislators, new Congresspeople and a US Senator. With a turnout of 66%, as well as tens of thousands of newly registered voters, this was the highest turnout in a non-Presidential election since 1990.

Voters cited health care and the economy as top issues for them here in Connecticut and across the country. With those in mind, here are a few of the election results:

The next legislative session begins in January, and CHCACT will keep you abreast of issues as they arise. Additionally, we are always seeking health center leaders, staff, patients, board members and partners to tell their stories and assist with advocacy efforts. If you’d like to get involved with advocacy, get in touch! 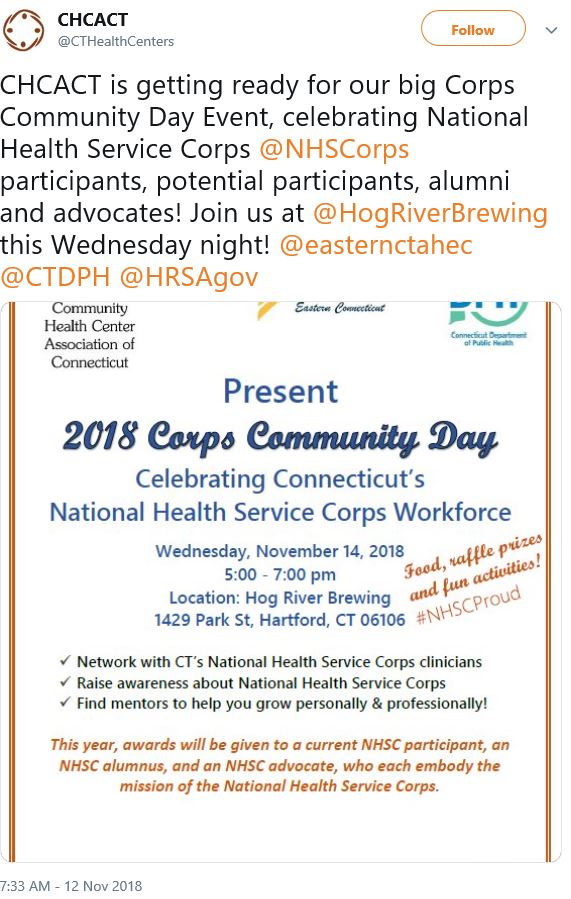